What is beach wrack?

Beach wrack is a term usually applied to organic material that is washed ashore due to wind, waves and tides. It occurs on beaches all over the world; however, the amount and composition of beach wrack varies temporally and from shore to shore. The wrack that lands on any particular stretch of beach depends on the coastal landform, offshore substrates (determining algae/seagrass growth), currents, wind and wave action. At the Baltic Sea coast it mainly consists of torn off seagrass, macro algae debris and seashells.

Beach wrack is a natural occurrence around the world which has important functions on the beach ecosystem. Its deposits serve as a habitat for invertebrates that are in turn prey for higher animals like seabirds. Wrack also performs an important coastal protection function as it is often the only nutrient source on a beach for dune stabilizing vegetation. Furthermore in the drift line, beach wrack itself is a natural coastal defense mechanism, reducing wave energy and wind-induced sand transport processes.

From a socio-economic perspective however, beach wrack is often seen as a nuisance, particularly for tourists when it lands in large amounts on resort beaches. After storms, it can cover large beach areas for weeks, rotting to a smelly soup and leaching back into the water. Municipalities and authorities have to spend a lot of money and effort on beach cleaning operations whilst being trapped in a network of different interests of tourism associations, environmental, coastal protection, nature conservation agencies, NGOs and disposal companies.

Beach wrack is a largely unpredictable and nonhomogeneous material that is at differing stages of decay. Since it is salty, often mixed with litter and a large amount of sand, its management is costly and recycling possibilities often fraught with challenges. 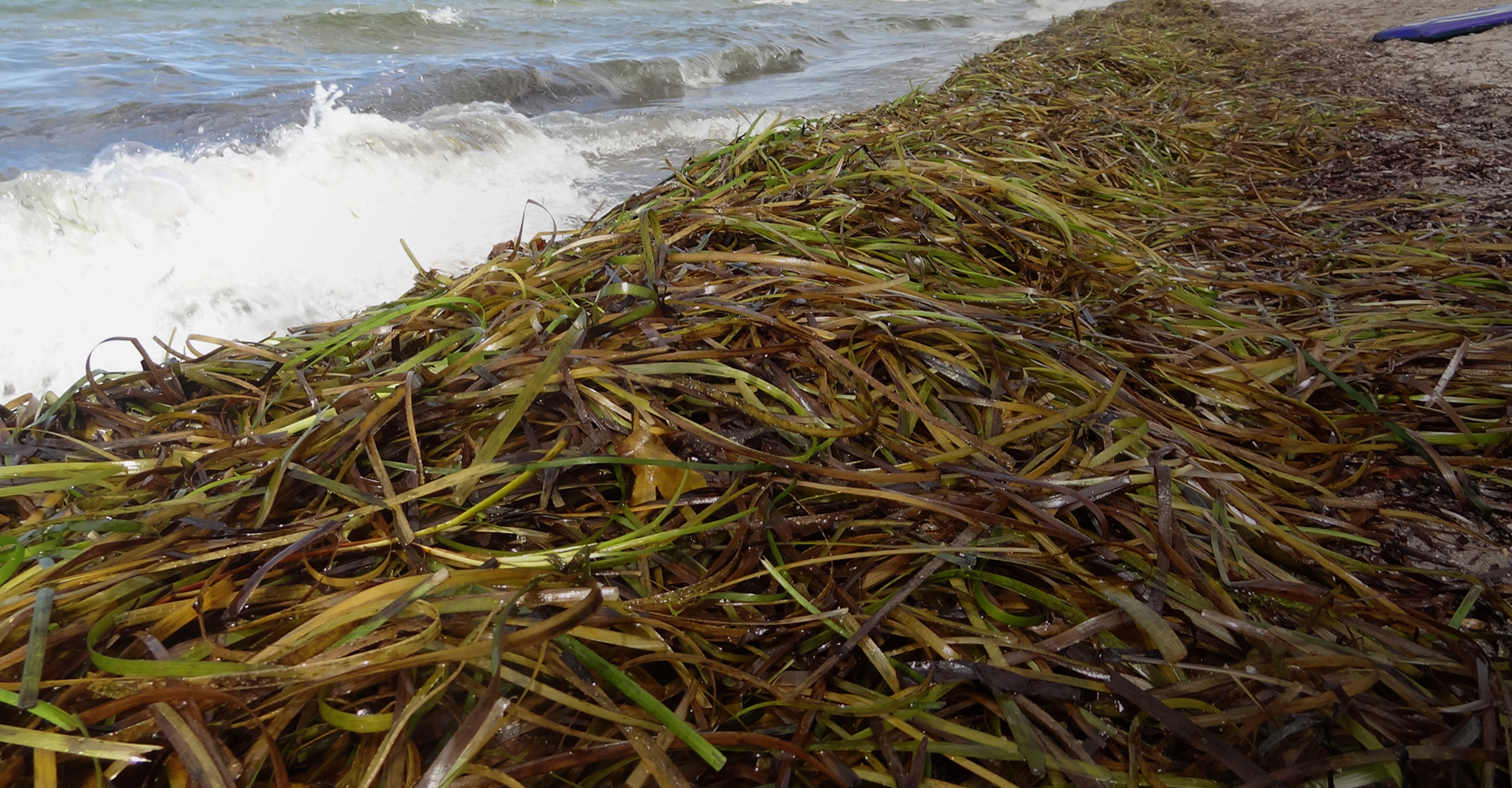 The CONTRA partners are from Germany, Poland, Denmark, Sweden, Russia and Estonia. The project runs from 2019 to 2021 and is supported financially by the European Regional Development Fund, ERDF.