On the 12-13th of February, 2020, stakeholders from the Euroregion Baltic Water Core Group, Polish partners, as well as other partners from the CONTRA and Umbrella project convened for a joint event in Elblag (Poland). The focus of the two-day event, including a study visit, was on “water” and “water management”. Its aim was to build synergies between various water initiatives and stakeholders that are working to achieve “blue growth” in the Baltic Sea. Almost 50 participants from five different countries located in the Baltic Sea Area (Poland, Lithuania, Russia, Slovakia and Denmark) took part in the event. These participants represented regional and local authorities, institutions and other experts that specialize in the field of water management.

The 12th of February was dedicated to introducing the CONTRA project, which is implemented by the Association of Polish Communes Euroregion Baltic in partnership with the Gdańsk University of Technology, the Institute of Oceanology of the Polish Academy of Sciences (IO PAN) and several member governments (Gdynia, Gdańsak, Puck, Tolkmicko). To kick off the event, a presentation focusing on Elblag’s relationship with its water, as well as its importance for the Zuławy region was held. Thereafter, a visit to the EPWiK- Elbląg Water and Sewage Enterprise (Elbląskie Przedsiębiorstwo Wodociągów i Kanalizacji) was planned, where participants could learn more about its function and role as a water purification plant. An interesting feature of the plant is that it does not use chemicals during the purification process, preferring to utilize more natural purification methods that rely on filtrating water through various layers of sand and stones. Thereafter, participants were treated to an outing in Elblag Technology Park (EPT), where they were able to visit the Laboratory of Advanced Environmental Analysis. The laboratory is currently in the process of accreditation via its compliance with ISO / IEC 17025 “General requirements for the competence of testing and calibration laboratories” and the requirements of the Polish Center for Accreditation. In conclusion of this outing, participants were given the possibility to present and discuss topics regarding the implementation of various water project initiatives developed under the auspices of the Euroregion Baltic Sea. Topics relating to new proposals such as IWAL (a project modeled on CONTRA and dedicated to inland waters) and a new initiative called WATERMAN (relating to water efficiency) were discussed. The goals and intensions of the CONTRA project, as well as its individual elements (work packages) found within the original project proposal form, were also presented. In the evening, the group joined an official dinner to celebrate the Polish Presidency of Euroregion.

The 13th February was dedicated to discussing the on-going research and case studies being carried out as part of the CONTRA project in Poland. Case studies that have been conducted by Polish local governments were also discussed to inspire further actions in projects to come. A presentation titled “Research and case study carried out CS 6a – in Puck and Gdańsk Bay” was delivered the CONTRA project partner Institute of Oceanology of the Polish Academy of Sciences, as well as a second given by the Gdańsk University of technology (also a partner of CONTRA) dedicated to Case Study 6b- FERTIWRACK Processing of marine waste into a product. The second part of the event (moderated by Bornholms Energy & Forsyning and Kommunförbundet Skåne) was devoted to discussing the project concept, plan, as well as participating partners that will be included in the final WATERMAN project application for seed money funding.

In conclusion of the workshop, CONTRA partners from Poland held a project team meeting dedicated to future project events: 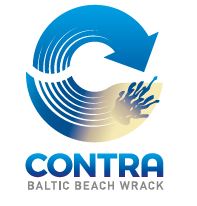 CONTRA and beach wrack in the media 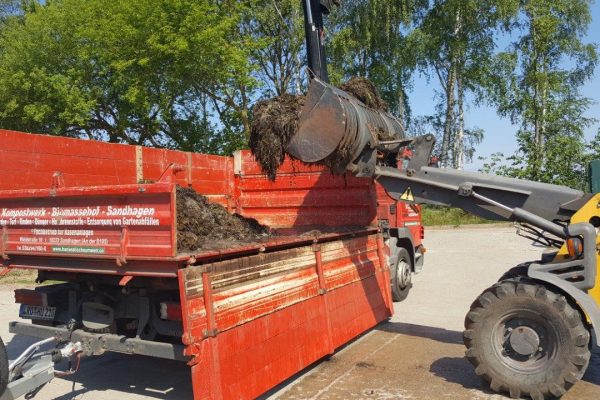